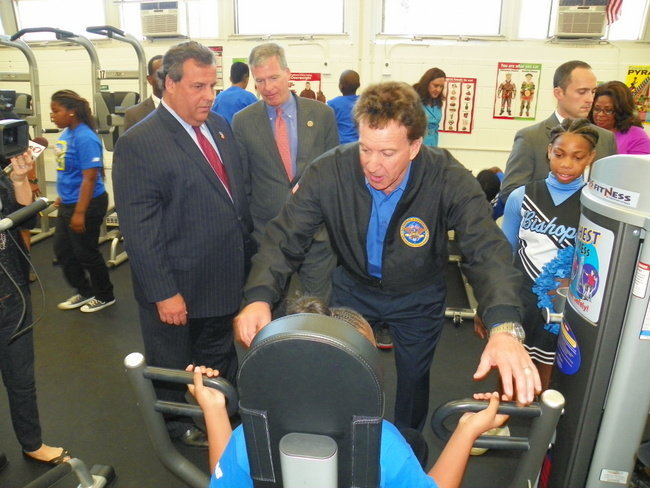 We just unearthed this gem from 2013:

There’s so much to say about this. First, Coke’s not even hiding the fact that this initiative began explicitly as an alternative to soda taxes:

The Live Positively programs started about four years ago when Steinfeld, then chairman of the California Governor’s Council on Physical Fitness and Sports, cold-called Coke’s global chief customer officer Sandy Douglas, who at the time was president of Coca-Cola North America. Steinfeld was watching the council grapple with the state’s proposed soda tax. “I was in the room when they were talking about it, and I just felt that, ‘Hey, there’s got to be a better way,’” he remembers. Steinfeld reached out to Douglas — and together they came up with a plan for creating eight Live Positively fitness centers at elementary and middle schools in California.

Of course, branding elementary and middle school gyms with Coca-Cola’s “Live Positively” slogan does NOT constitute advertising to children. Remember, Coca-Cola assures us it does not “advertise to children under 12 years old.” And why would we not take Coke at its word?

Coca-Cola not advertising to D.C. children.

Steinfeld, Christie, and the President of Coca-Cola cut the ribbon on a new fitness center.

In 2013, then President of Coca-Cola North America Steve Cahillane explained with Steinfeld how the Live Positively fitness centers relate to Coca-Cola marketing propaganda:

“There are some out there who say … don’t drink soda … And you and I know that’s a disservice. It’s about energy balance. And what’s more inspirational than telling people ‘go exercise, go get physically fit, go get active, go play, burn those calories. And then … you can afford to have a treat’ … And that’s what you guys are doing.”

Inspirational. And sure enough, the Coke president is right. The Live Positively fitness center campaign does promote this propaganda. Steinfeld told Coca-colacompany.com, “that’s why I exercise, so I can eat.” Don’t worry about cutting out soda kids, just use this Coca-Cola-branded fitness center to earn your calories. 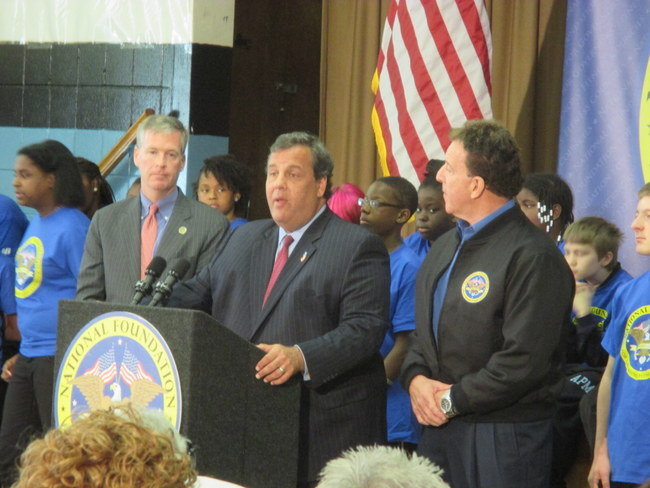