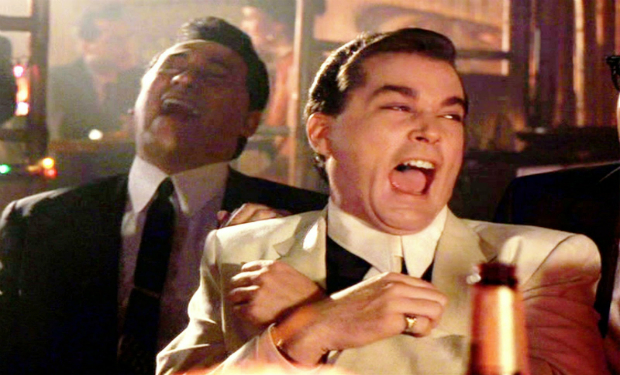 If your relationship with CrossFit goes back further than a few years, you might know the name Mike Boyle. Boyle is a professional strength and conditioning coach who publicly criticized CrossFit in 2008, claiming CrossFit workouts would “traumatize” shoulders and “destroy lumbar disks.” He compared CrossFit training to beating a client with a baseball bat and “trying to pass that off as training” (The Strength Coach Podcast, episode 19.5). He is also infamous for coming out against the barbell squat. Recently, he was interviewed for a piece in Golf Digest in which he argues that training the Olympic lifts (such as the clean, jerk, and snatch) are inappropriate or even dangerous for anyone other than the very fit.

A few years ago, I might have put together a detailed response to Boyle’s claims, or debated him in the comments section of his article (as I’ve done before). But it’s 2016. Everyone knows lower-carb, higher-fat diets are safe and healthy, everyone knows the professional triathlete isn’t the model of elite fitness, and everyone knows that the Olympic lifts can be safely and effectively taught to anyone. This includes children, pregnant women, the elderly, and amputees.

With the unprecedented success of the CrossFit program over the last decade, Boyle’s opinion on training has grown less and less relevant. The testimonies to the safety and efficacy of CrossFit from people such as General Abrams make his claims easy to dismiss. The ubiquity of the CrossFit methodology means nearly everyone has a grasp of how essential, natural and safe the Olympic lifts are when they are taught with a PVC pipe and medicine ball.

By claiming the opposite, Boyle is only betraying his own effectiveness as a coach. He admittedly avoids the clean, jerk and snatch to escape the challenge of working with weak and inflexible joints. This is a reasonable solution for a first-time workout, but any coach worth his or her salt should be targeting these limitations, not avoiding them.

The value of addressing Boyle’s article is not in defending the CrossFit methodology in the face of cogent criticism–his article never achieves that level. Rather, we should recognize Boyle’s ideas as a sort of historical artifact from the fitness industry’s past. Like the fear of squatting, step-aerobics, and the low-fat diet, Boyle’s training philosophy is now fading into a long list of fitness-industry mistakes. These mistakes might be obvious to us for the moment, but history repeats itself. It is good to occasionally reflect on these ideas, both to shake our heads and laugh, and to prevent what was old from becoming new again.