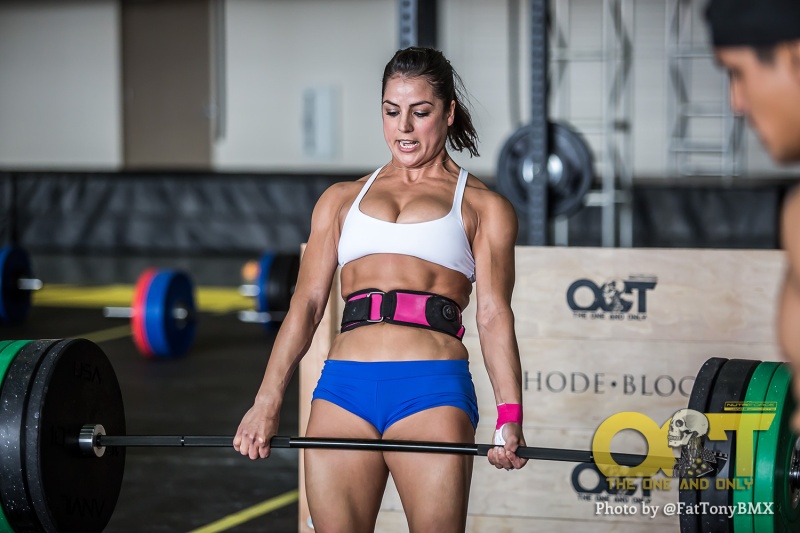 The OC Throwdown is a fitness competition organized by a company called THE OFFICIAL OCT LLC., owned by a Mr. Darren McGuire. Sadly the OCT is probably best known as the place where in 2014, Kevin Ogar was paralyzed.

While the press has frequently mischaracterized the OCT as a “CrossFit” competition, CrossFit Inc. has no affiliation with the OCT, or Darren McGuire. Like other imitators of the CrossFit Games, the OCT is mistaken as somehow representative of the CrossFit brand. This couldn’t be farther from the truth. See here, and here.

Kevin Ogar himself has pointed out that he was not “doing CrossFit” at the time of his injury and credits CrossFit with helping him recover from his traumatic injury. Currently, there are only two publicly available, low-quality videos of Ogar’s injury.  Many who have watched these speculate that the inventory of weights stacked behind him caused his paralysis.

The 2015 OCT featured this hurdle event, which lead to one participant breaking his back. Video from the event depicts so many dramatic falls that it was featured on the season premier of Tosh.0. Like so many others, the show’s writers refer to the spectacle as “CrossFit.”

In October of 2014, Greg Glassman made the following public statement:

“I have held off from publicly posting about Kevin Ogar and the OCT for a while. Kevin and I were promised a copy of videotape of the event and waited, prepared to pay for a video analysis and reconstruction expert. Whatever lessons there were to be learned, I wanted to share with our community. We had nothing to do with the event, yet Kevin’s injury is consistently attributed to CrossFit, Inc. Our position is that whatever happened, both sponsors and OCT have an obligation to take care of the athletes who participate. HQ has and will continue to stand with Kevin and help him. Those running the OCT should do the same. It’s the right thing to do.” 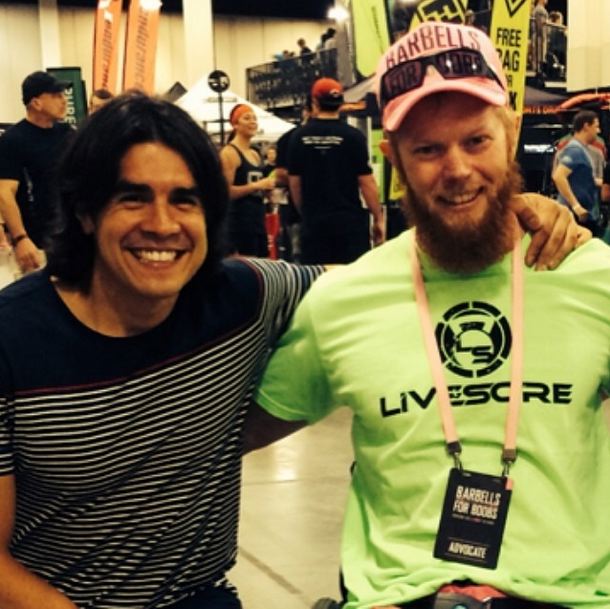 To this day, over a year after Greg Glassman’s initial request, Darren McGuire has refused to release the video of Ogar’s accident. He has also falsely claimed (59:25) that CrossFit HQ did not contact him after the Ogar incident. In response, Greg Glassman has asked us to release the following email exchange:

Darren McGuire promised to release the video of Ogar’s injury, but still has not done so. McGuire has also tried to cover up his failure to follow through, falsely claiming that CrossFit HQ didn’t contact him after the 2014 OC Throwdown.