Dr. Carol Himelhoch is a professor of Management at Siena Heights University who started CrossFit in 2006. She recently published a monograph that evaluated the relationship between physical fitness and leadership. The study used Fight Gone Bad scores to assess fitness level. These steps may seem obvious to CrossFitters, but they’re ground-breaking in academia. 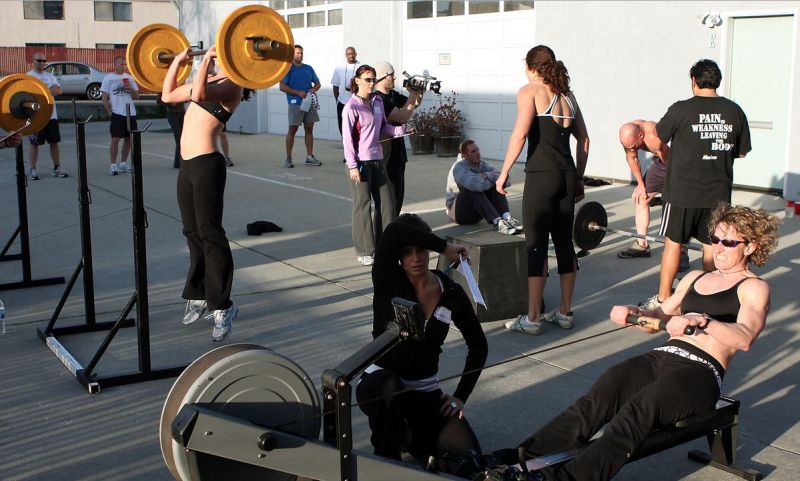 To my knowledge, no published academic study has used a CrossFit benchmark workout to evaluate fitness. Normally academic studies on CrossFit use CrossFit workouts as training, but they discard the WODs in testing and assess fitness using VO2Max tests. The academics don’t explain why they consider gas-exchange a better indicator of fitness than work capacity. Sure, you’re running faster, lifting more, and you added 100 points to your Fight Gone Bad score, but how much air can you breathe while running on a treadmill?

Ties Between CrossFit and Leadership

MindBodyMed Press recently published my monograph Transformational Leadership and High-Intensity Interval Training. After listening to a podcast in which I was interviewed by leadership blogger Scott Eblin (see Are You Fit to Lead?), Russ Greene graciously extended an invitation to post here on his blog. He asked me to share a little bit about my research, and the connections made by leaders in my study between CrossFit® and leadership.

BACKGROUND: No prior studies have focused on the role of mind-body connections in their relationship to transformational leadership. Most studies examined the effects of leader behaviors, such as consequences like employee distress caused by abusive supervision (Barling et al., 2012; Burton, Hoobler, & Scheurer, 2012), how organizational performance suffers from toxic behaviors in the work environments (Kerfoot, 2007; Mathisen, Einarsen & Mykletun, 2011; Sutton, 2007), and how the leader’s decision making suffers from mental illness (Dreyer, 2008).

One category of research on transformational leadership behavior (TLB) concerns precursors, or antecedents. Such studies have included cynicism about organizational change and the social context, or peer-leader behaviors. Attwater and Yammarino (1993) looked at personal attributes as antecedents to TLB. They found that 28% of the variance in TLB was explained by personal attributes such as intelligence, warmth, conformity, sensing/intuition, thinking/feeling, emotional coping, behavioral coping, and athletic experience. However, athletic experience was not isolated or studied comprehensively.

Bernard Bass (1998) posited that personality characteristics predict TLB. Julian Barling and his colleagues (2012) added the antecedent leader’s psychological well-being, with well-being defined as the absence of anxiety or distress. However, the absence of distress as a definition of well-being is incomplete. 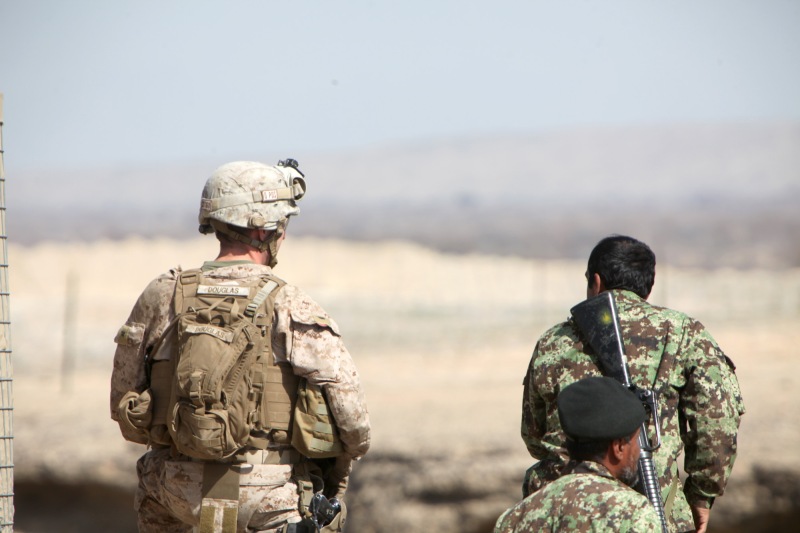 PURPOSE: No empirical research has isolated the influence of the leader’s level of physical fitness on the extent to which the leader adopts a transformational leadership style. My research question was:

METHODS: I used a qualitative approach called interpretive phenomenological analysis with a modified Delphi technique, which in layperson’s terms means that people are experts in making sense of their own lived experiences of phenomena. I interviewed five participants. To qualify for the study, the subjects must have supervised at least seven employees, have participated at least three times per week in CrossFit® classes for more than one year, and have earned a Fight Gone Bad® (FGB) score greater than 250. CrossFit® was useful in my research because the program is on the higher end of the exercise-intensity continuum, and the availability of benchmark FGB scores provisioned a common fitness measure. This selection criteria permitted me to isolate the construct of avid exercisers who were physically fit for this exploratory study.

PARTICIPANTS: The leaders ranged in age from 40-55, including two women and three men. The occupied the following positions:

INPUTS TO TRAINING: Common inputs to their high-intensity training include inner focus and discipline, the need to put themselves in the “right” frame of mind, a willingness to step outside their comfort zones, getting “in the zone” during the WODs, strategizing and prioritizing what to emphasize and how to finish a WOD, and feeling driven to compete against themselves to the point at which there is nothing left in the tank. All participants experience “pre-workout stress” as they anticipate the WOD on any given day.

SUMMARY OF TRAINING OUTCOMES: Achievement and a sense of accomplishment was a strong theme. These leaders experience a sense of well-being and exhilaration, pride, and self-confidence. They enjoy belonging to an elite community of achievers, developed a sense of perseverance, and understand their limits as they tackle challenges that others may view as insurmountable.

HOW CROSSFIT® CHANGED THEM: Three common themes emerged in connection with how these leaders were changed through their CrossFit® practice. They become more self-confident. They gained a belief in themselves as capable of tackling insurmountable challenges. They also trust that practice, trial, and failures will lead to ultimate success.

CONNECTIONS BETWEEN CROSSFIT® AND LEADERSHIP: The leaders perceive strong ties between their training and their leadership. The sense of goal attainment and achievement is central to both. Mental grit and passion are necessary to be a strong CrossFitter and a transformational leader. To be successful in both, they cited the need to remain open to risk-taking and change. Finally, measurement is used as a motivational tool both in CrossFit® and leadership.

I hope this brief summary piques your interest to read my research in greater detail.

Russ asked me how much research there is on the relationship between physical fitness and leadership in general, not just transformational leadership. Not much not that much has been done to my knowledge (and I searched a great deal for studies when starting my research). I mentioned one study in my blog from this week  (see http://carolrhimelhoch.com/2014/10/22/do-athletes-make-better-leaders/). There was also a 1999 study of 236 military cadets that examined them longitudinally from year 1 through year 4. Cognitive ability, physical fitness, prior influence experiences, and  self-esteem measured in Year 1 predicted those who would assume leadership positions in Year 4 (Atwater, Dionne, Avolio, Camobreco, & Lau, 1999).

Beyond that, I know of some studies connecting fitness to cognitive functioning, but it may be a stretch to infer that cognitive function is a prerequisite to effective leadership, despite its intuitive appeal.

In general, the research is sparse. Also, transformational leadership is the “Mack Daddy” to focus on, so to speak, for the reasons mentioned above.