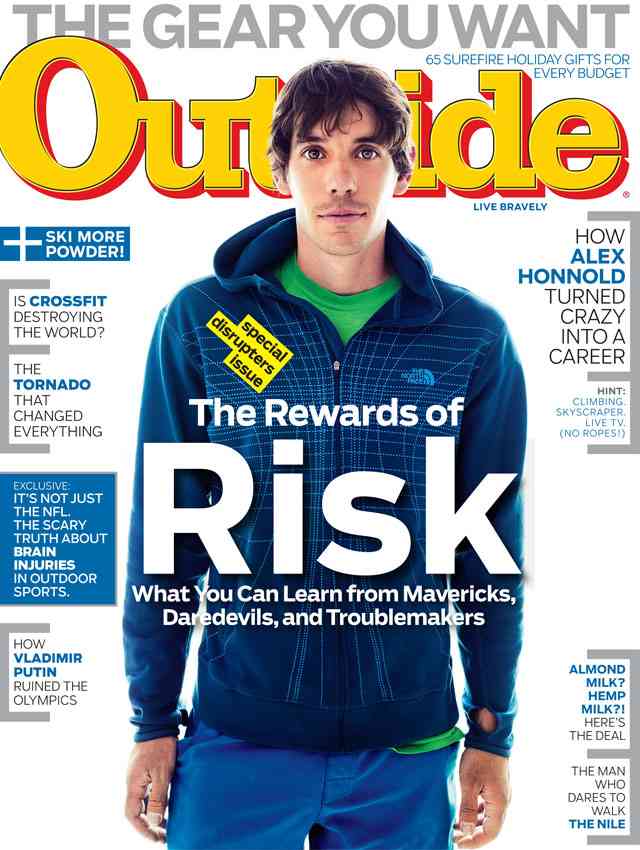 When I interviewed Dr. Steven Devor about his fraudulent study, he conceded that my questions were “legitimate” and promised to get back to me with answers. After hanging up the phone, he refused to ever speak to me again, yet shared his findings with a number of media publications as if nothing was wrong with them.

In other words, Devor appears to have known his data was (at best) inaccurate, and supported it as fact anyway. Why? I believe Devor’s chief concern was propelling his career forward. I think he so enjoyed the notoriety and exposure he received (and still receives) from this study that he was willing to maintain a lie to continue to receive these benefits, even if it meant doing so on the back of a small business owner.

Interestingly, Devor changes his story dramatically in this Outside magazine article, now claiming that the injury data was requested “after-the-fact” by the editors of the JSCR:

Devor doesn’t argue that the 16-percent figure is a soft number, and a figure that was never intended to represent global injury rates. But he also said that CrossFit’s reaction was a misguided ambush on a study whose main findings were actually positive for CrossFit. It showed that people ranging from beginners to seasoned athletes all lost body fat and saw a jump in performance over 10 weeks of CrossFit training. The injury statistic was, literally, an afterthought. The original study didn’t mention it, but the editor at the journal publishing the study asked for the information, Devor says, and it was provided after-the-fact by the owner at the CrossFit gym.

For more examples of Devor speaking about his fraudulent study in the press after I made him aware of the serious issues with his data, check out these links: